Parenting can be hard at times and most parents say things without realizing the damage they could do to their child’s fragile self-esteem. In this post we will be exploring 10 things you shouldn’t say to your child. You should always keep in mind that whatever you say is taken literally by them. I know I have said things to my child before that I regretted afterwards. The way you talk to them or the things you say directly impacts their little minds. Even if your words were uttered unintentionally, their minds are not developed sufficiently to know the difference. We are all guilty of saying things that we do not mean.

Saying no straight up, can be a little too harsh for your little one. If you constantly say no to them, they start losing faith and confidence in you as a parent. If he or she does something that you do not condone, try giving them options. For instance, instead of saying “no sweets”, say “it’s almost supper time. After supper, you can have some sweets”.

2. Why can’t you be more like your sister or brother?

You should NEVER compare one child with another. It could lead to feelings of resentment and they can become jealous of their sibling. Each child is unique and has character traits that makes them special. We should never break them down.  Always strive to build them up for them to build a healthy self-esteem. 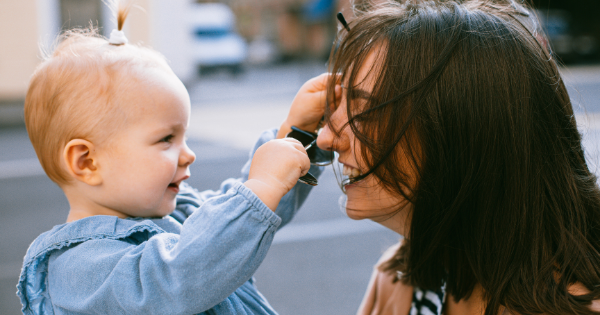 3. You are a naughty girl or boy

Children’s self-esteems are easily crippled. Instead of addressing the child, rather address the behavior. Avoid feeding them negative thoughts. Instead of saying “you are a naughty boy”, instead address the behavior by saying “hurting your little brother is not good behavior”. Give an explanation about why their actions or words are bad and that they may end up hurting somebody. Follow it up by saying something positive, like “you are always such a good child. I know you would never do something intentionally to hurt something or someone”.

4. You cannot do this

There will be instances where your child will attempt something, and you know they will not be able to do it. At least give them the opportunity to try. If they cannot do it, re-assure them. Offer to help them and accomplish it through working together. Give them the confidence to try something new instead of making them afraid to give it a go. 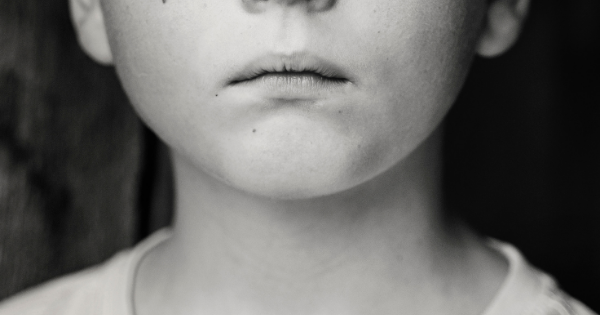 Just keep in mind, you are your child’s world.  He looks up to you. Demanding or saying that they should leave you alone, could really hurt them emotionally and make them feel unloved or unwanted. Irrespective of what they did, you are the grown-up and they are the child. They should never feel like they cannot approach you.

You should always keep the channel of communication open between you and your kid. Explain to them what is expected of them and why it is important. Be convincing with your expressions, tone of voice, and words. Tell them if you are upset instead of point blank ignoring them or telling them not to talk to you.

7. When Daddy gets home, I am going to tell him what you did

This mistake is often made by parents. It is not the right way to go because it instils fear or anxiety in children. It also shows that you cannot handle the issue or your child. Of course, there are certain things your child does irresponsibly or unintentionally that you want to share with your partner. Instead of using it as a threat, rather discuss it openly among the three of you. Let the child take ownership of his wrongdoings or actions, but in a respectful way. 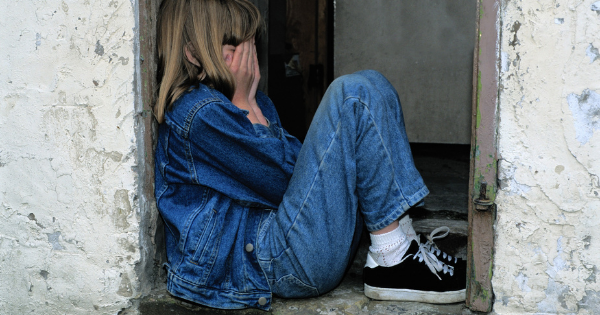 8. Boys or girls do not do this

Allow your child to decide for him or herself. It is never ideal to create gender-based rules. By making such a remark you might make him or her feel that there is something wrong with them. Permit them to try different things and explore things they are good at or are curious about.

9. You are too big to attempt this

Kids should stay kids for as long as possible. Never deprive them of the joys of childhood. We as parents are responsible for making them feel secure, happy and confident to face whatever is thrown at them. They will have plenty of time to be an adult one day. Most kids today grow up way too quickly.

10. No one wants a child that is like you

Problem children simply do not exist on their own. We as parents are often blamed if kids become challenging. They are reflections of us. Remember, they learn everything from us, friends, family members and their surroundings. If your kid is behaving badly, keep in mind, he did not choose his surroundings or the way he is raised. Instead of crippling his self-esteem and make him feel unwanted, rather address the behavior and teach him the right way to behave.

I hope that you have found this article helpful. We as parents often say or do the wrong things. We are only human and have our off days. Raising children takes heaps of patience and they will drive you crazy at times. But saying things to them that are hurtful and make them feel less than normal is not going to solve the issues. In fact, it could make it worse. Try to remember these 10 things that you shouldn’t say to you child to help them reach their full potential and one day follow in your footsteps once they become parents themselves.

Children grow up so quickly. Be patient, teach them good behavior, shower them with love and affection and try to say or do things in such a way that you do not harm their self-confidence or self-esteem. Keep reminding yourself that you are a good parent and that you are doing the best you can with what you have. You will make mistakes but learn from them and try to act differently next time around.

This website uses cookies to improve your experience while you navigate through the website. Out of these cookies, the cookies that are categorized as necessary are stored on your browser as they are essential for the working of basic functionalities of the website. We also use third-party cookies that help us analyze and understand how you use this website. These cookies will be stored in your browser only with your consent. You also have the option to opt-out of these cookies. But opting out of some of these cookies may have an effect on your browsing experience.
Necessary Always Enabled
Necessary cookies are absolutely essential for the website to function properly. This category only includes cookies that ensures basic functionalities and security features of the website. These cookies do not store any personal information.
Non-necessary
Any cookies that may not be particularly necessary for the website to function and is used specifically to collect user personal data via analytics, ads, other embedded contents are termed as non-necessary cookies. It is mandatory to procure user consent prior to running these cookies on your website.
SAVE & ACCEPT
error: Content is protected !!